In the spring of 2019, we partnered with Sigma Chi fraternity and won first place overall for Greek Week! The theme of the week was “Nickelodeon/ Early 2000's," and our team was assigned the Jimmy Neutron. The week included a check-in night at Taco Mama, dodgeball tournament, dance competition, and a Birmingham Baron's baseball game.

In the fall of 2019, ZTA competed against all six other sororities was named the Intermural Dodgeball Champion. 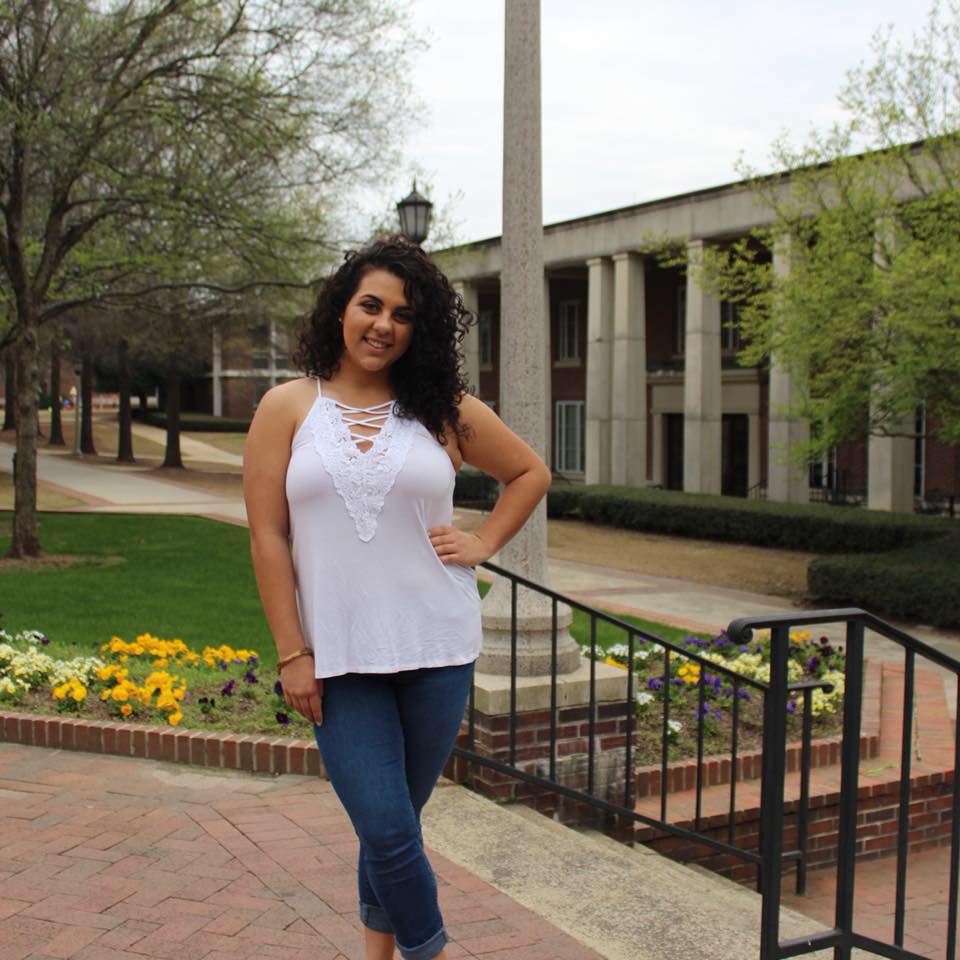 At their Spring 2019 Formal, our sister Chanel Gonzalez was honored as being named Theta Chi Fraternity's Sweetheart.

In April 2019, Sister Nicole Malegni was lavaliered by her boyfriend Nathan, a Lambda Chi Alpha at the University of Alabama at Birmingham. 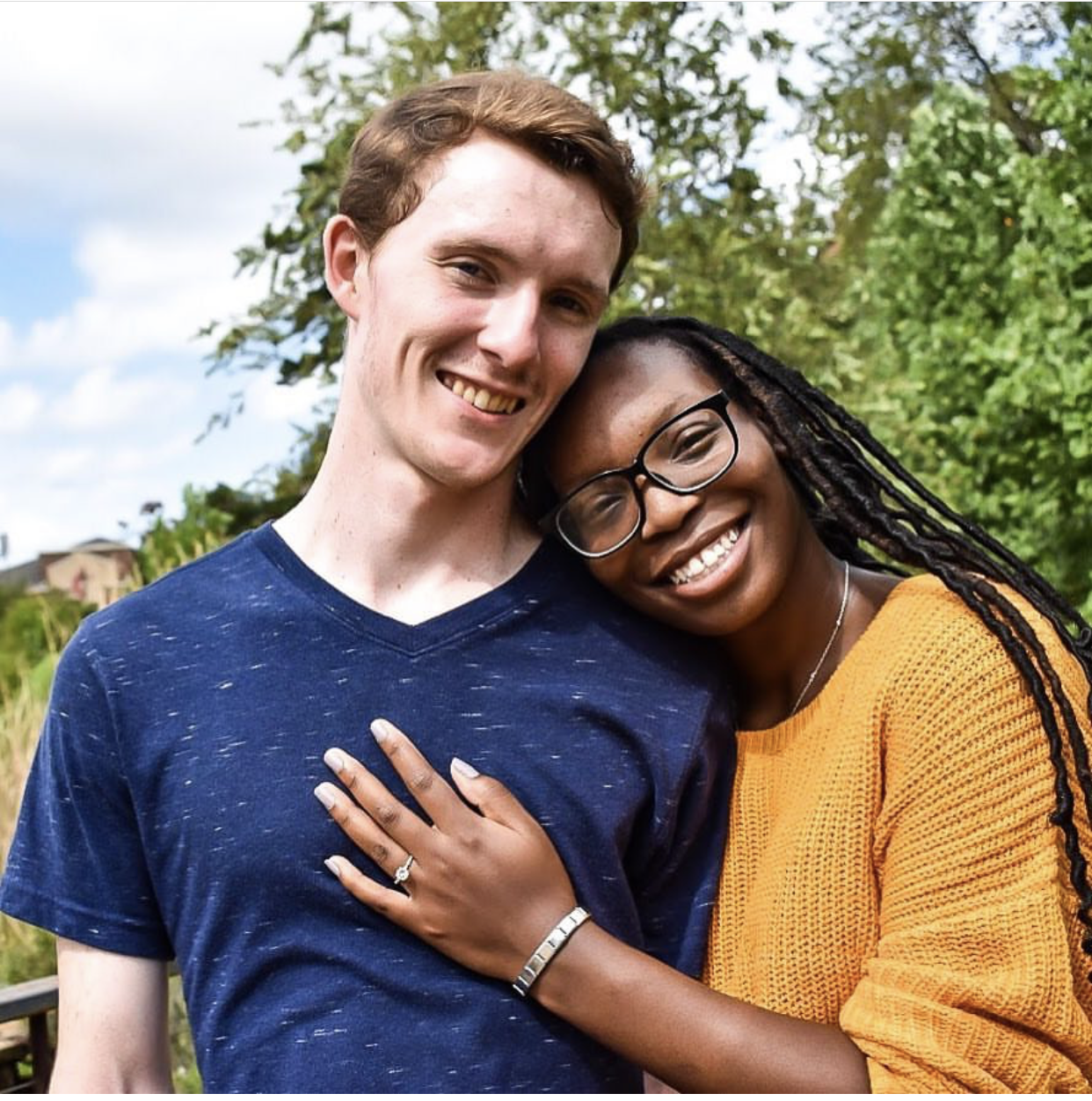 In Spring of 2018, Sister Kaelin Bone had a Candelighting to honor her engagement to her boyfriend Richard.